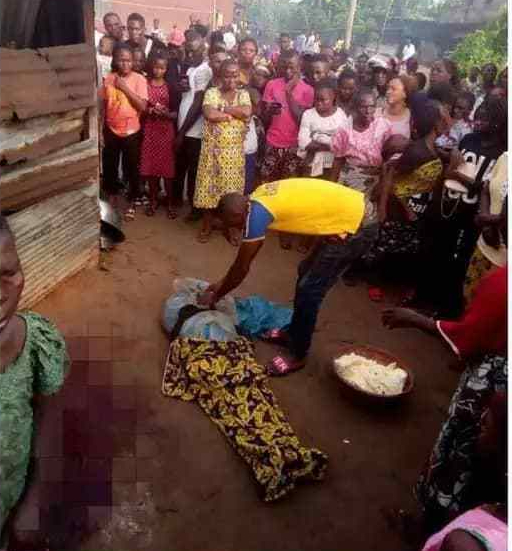 Ritualists Behead Lady In Delta State, Harvest Her Vital Organs In Front Of Her House.

It is said that during this “ember” month season, alot of terrible things happen. Kidnapping, murder, rape, armed robbery and so many other evil activities.

Everyone is advised to be careful and security conscious as the wickedness of the world is getting out of hand.

A 60-year-old woman who buys and processes cassava into “garri,” was, this morning, beheaded by suspected ritualists, right in front of her house in Oghara, Delta State.

According to reports, the deceased had stepped out in the early hours of the day to start frying her “garri,” when she was attacked by Unknown men who overpowered her and took off her head.

After cutting her head, they didn’t just stop there, the perpetrators harvested some vital organs. These act confirmed them to be ritualists. Her dead body was later found lying just beside her bowl of cassava in a pool of blood.

Efforts are being made to trace these cold hearted killers and bring them to justice before they do this to another victim. 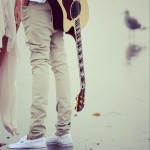 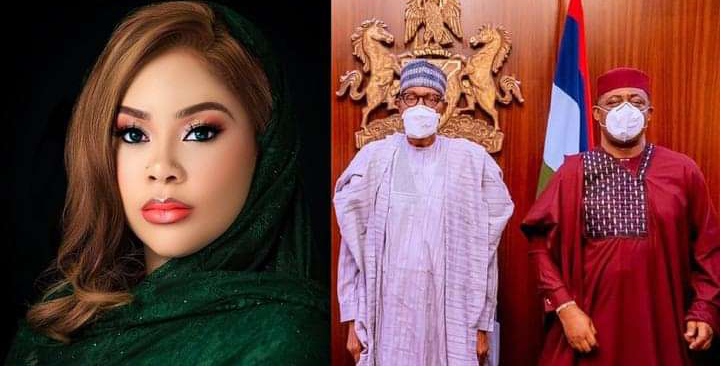 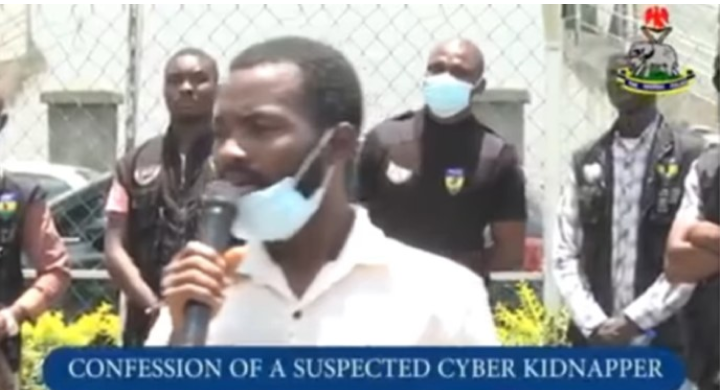 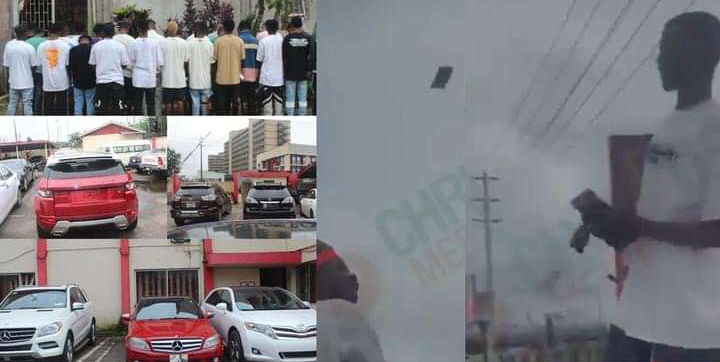