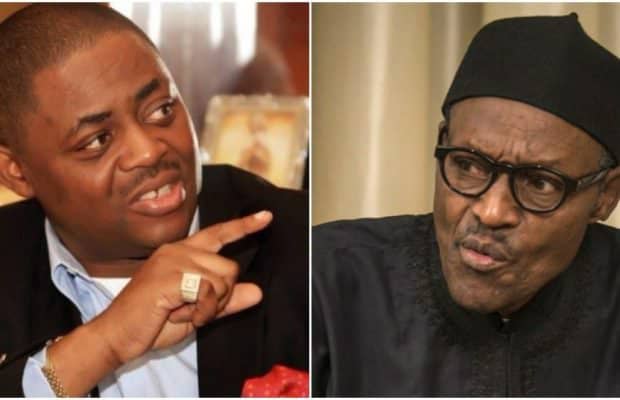 Femi-Fani Kayode, a former Minister of Aviation has insisted that the person occupying the Presidential Villa is not President Muhammadu Buhari. Fani-Kayode said Nigerians would be shocked in 2019 when the true identity of the president would be uncovered.
He was reacting to the ongoing crisis rocking the All Progressives Congress, APC.According to the ex-Minister, “If APC provokes me again I will tell the whole world what we were cooking that got the house burnt”-
Gov. Amosun.
“If I say what I know about APC Nigerians will burn down AsoRock within 24 hours”- Gov. Okorocha .“There is something rotten in the APC that stinks worse than a dead body.
“For example the true identity of the man in the Villa that claims to be Buhari will only be made known after he is defeated and steps down from power.
“When that happens, Nigerians will be shocked to the marrow. In 2015, I warned about his fake certificate. Today I am warning about his fake identity.” it has been discovered that our president is doubled he has no idea that he been doubled the secret is been kept away from him…Due to the problem Apc is having with Gov. Okorocha he threatened to speak up all he knows about what’s happening in Apc and Aso rock,why he brought up this topic was because they did not give him the right which he felt he deserved so he got very upset with Apc and threatened to open his mouth