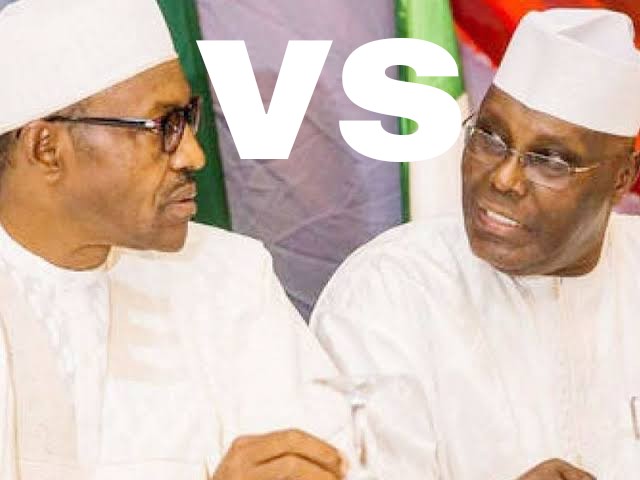 I don’t just understand why some Nigerians have chosen not to be reasonable, or should I say that they simply don’t wish to be honest to themselves, or they hate to embrace the truth.

Most of them are aware that Atiku Abubakar was already wealthy, long before he joined the public sector, his smart working ability has remained the secret to his great success, but they don’t wish to tell their supporters the truth.

They keep feeding them with baseless lies, by telling them that he is a looter, yet they won’t still tell them why they are yet to arrest and prosecute him, despite the claims to be fighting corruption, I guess looting is not corruption.

This is pure jealousy, or the fear of losing out the election to him, they are simply trying to calumniate his reputable character, so that people can hate him, but no matter how long it will take, the truth must be revealed one day.

We need a president that can wisely revamp our despondent economy, and between Atiku Abubakar and Muhammadu Buhari, I believe Atiku is far better economically than Buhari.

Atiku has been running his private businesses successfully, investing and reinvesting, not like Buhari, who said that his cows have remained (150) in number since the year 2007, with the possibility of remaining same in future years to come, that’s the exact mistake in our economy.

Give Atiku Abubakar same number of cows, and in few years you will be amazed, once we get our economy right in Nigeria, corruption will run away and can never return, if you keep fighting corruption without fighting poverty, immediately you are leaving, it will return back.