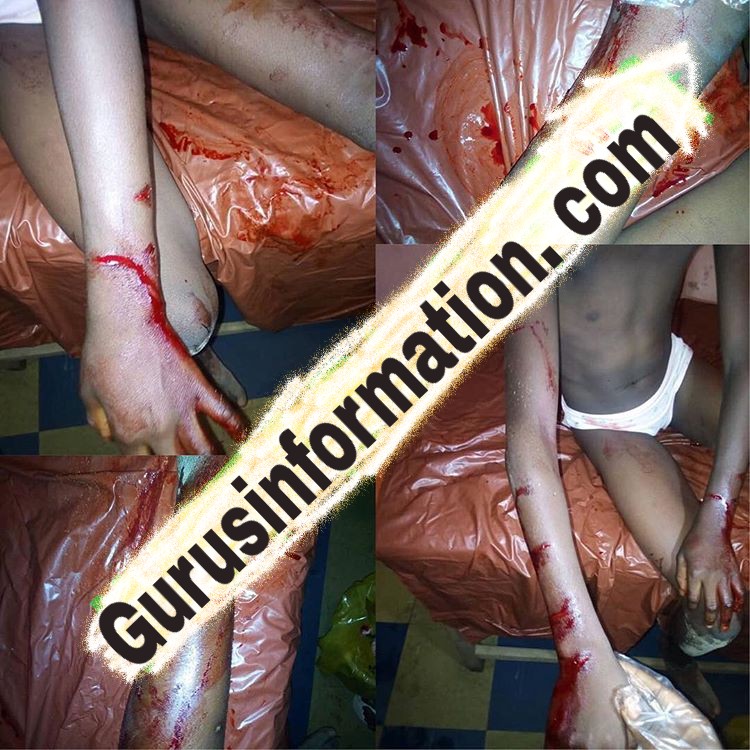 A lot of evil things have already started happening this year.

This is how a mother would have killed her only daughter because of meat.

Can we blame this on the poverty and hunger in the country?

Here is the story below.

Lady attacks her only daughter with blade over meat theft .

An 8-year-old identified as Rukaya, was, yesterday, brutalized with a razor blade by her mother for allegedly stealing meat from the pot of soup.

The incident happened around 7pm in Ajangbadi, Lagos. Luckily for Rukaya, their neighbours where active and intervened quickly by rushing her to a nearby hospital, she might have bled to death.
.
.
However, when the mom was summoned to the clinic to the see extent of her attack on the girl, the breastfeeding mother-of-4 started wailing and rolling on the floor.

She claimed she didn’t know she went that far. Lagos State welfare officers were later notified of the incident and the culprit was subsequently whisked away.