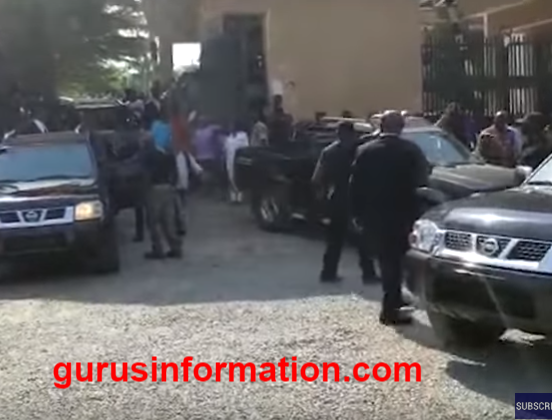 Omoyele Sowore has been re-arrested by operatives of the department of state services in Abuja.

In an attempt by the DSS to rearrest Mr. Sowore inside the Federal High Court in Abuja earlier today, it was resisted by him and his supporters resulting in a scuffle with Mr. Sowore seen falling between the rows of seats in the court.

After much chaos and to avoid further complications, Mr. Sowore was later driven in his lawyer’s vehicle to the office of the DSS where he was rearrested and detained for fresh charges.

Before that incident, the court had ruled to adjourn the trial of Sowore and his co-accused Olawale Bakare till February the 11th 2020.

Mr. Sowore and his co-accused Olawale Bakare are facing charges of treason following the demonstrations by some Nigerians under the #RevolutionNow to protest against what they described as worsening conditions in the country.

The DSS released Sowore and Bakare yesterday after refusing to do so in disobedience to two court orders and now they have him back. 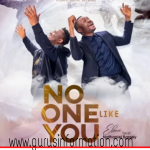 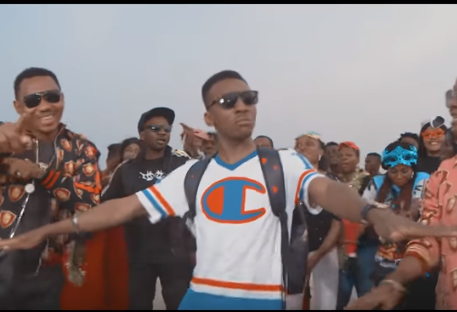