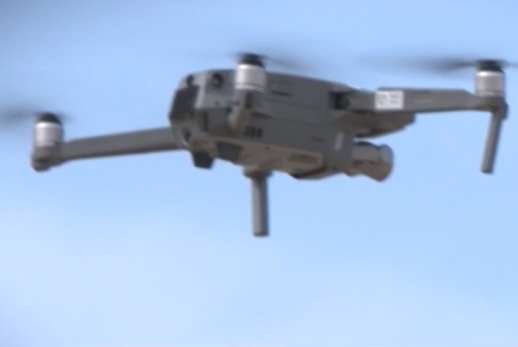 In Colorado and Nebraska a creepy mystery light appears in the night sky which some say are drones (lots of them) but no one seems to know from where or why.

Jennifer Romans was visiting family in Yuma County the day after Christmas when she spotted the flying objects, capturing this one on camera. 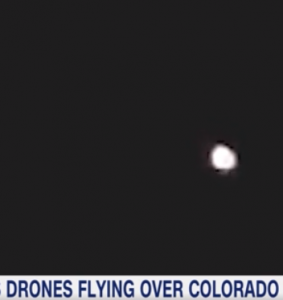 The enigma, puzzling Colorado and Nebraska law enforcement and more than a dozen counties. Witnesses say the drones typically appear after Sunset as many as 30 flying in formation 200 to 300 feet above ground, some with wingspans estimated at six feet. One sheriff pinpointing the area where a Ranger spotted some at Year’s Eve.

Although they don’t believe the flying objects to be malicious, officials want answers.

It’s not clear if the flights are breaking any laws, but they have drawn attention just as the FAA proposed to begin new regulations requiring drones to be identifiable. Legal or not, CNN Aviation expert David Soucie says, they could pose a threat. Some theory suggested drones could be flown by private companies conducting land Survey. Some say they might not be drones at all, rather communication satellites which would also explain why it’s been seen in so many different counties because at that altitude it would be seen from hundreds of miles.

For now a mystery still unsolved.