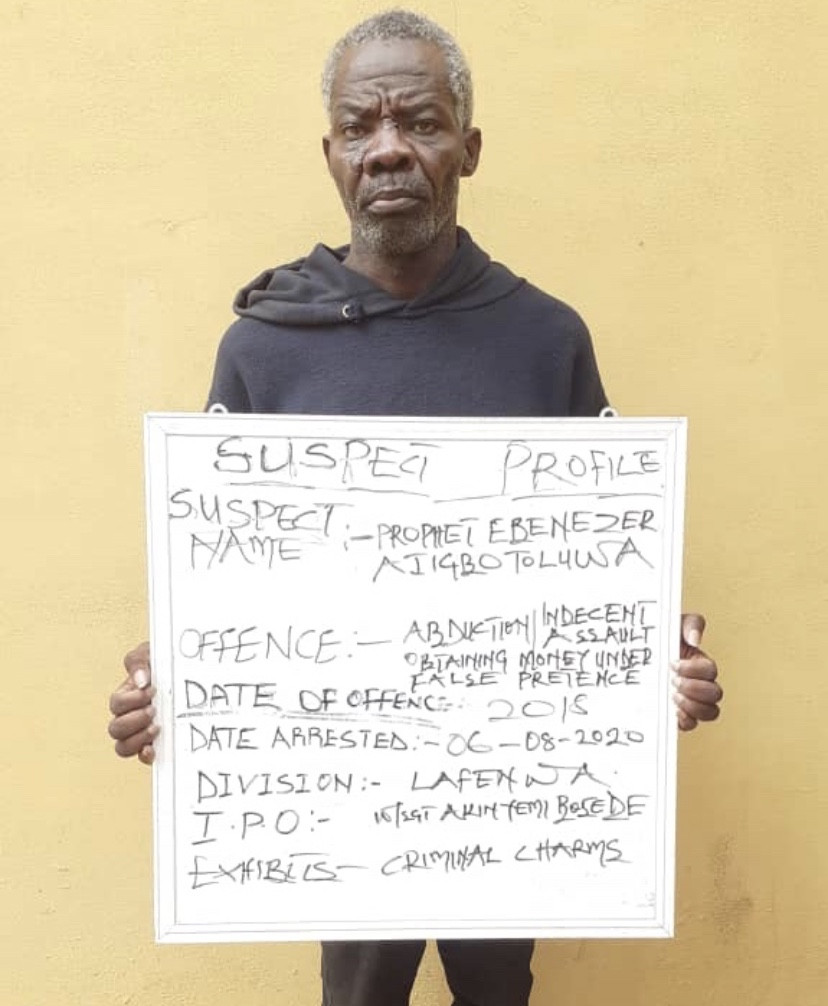 Pastor Ebenezer Ajigbotoluwa, foreman and founder of  Church of the Lord of Isreal, Olomore, Abeokuta, was arrested for impregnating underage siblings and defrauding the mother of the girls of about 1.5 million under the pretense of spiritual cleansing. After the mother of the girls issued a report at Lafenwa Police Station, the accused was taken into custody. She said she had taken ill in the year 2018 and went to the church for spiritual cleansing. She revealed that pastor Ebenezer exploited her illness, telling her family of six to move in to the church. He told them it was to avoid suffering the same sickness.

After recieving this exposition, Muraina Ayilara, the Divisional Police Officer of Lafenwa, took his men to the church with every intention of arresting the accused. But the church was desolate. Upon seeing this, a directive was then issued that Pastor Ebenezer Ajigbotoluwa, the suspect, was to be found by all means and brought to book. Following the order that had been issued the police officers conducted their investigations. Their hard work came off when on August 6 at about 5:00a.m, Pastor Ebenezer Ajigbotoluwa was arrested for impregnating underage siblings amongst other things

When questioned by the police,the pastor admitted to a a lot of the allegations levelled against him. He, however denied getting the two underage sisters  pregnant. Ebenezer insisted that he was only responsible for the pregnancy of the older sister. He claimed he had gotten married to her legally with the knowledge of her parents.

During an interview with the press, Pastor Ebenezer Ajigbotoluwa professed that he had married the girl due to the evil spirits in her. He made a statement saying that if the public forgave him, he would spend his prison time preaching to his fellow prisoners. Appealing to the public, he beseeched Nigerians to not use the incident to berate spiritual leaders.

“Then, for the people who have been giving kind of reactions, kind of motives that should we say there are Christian leaders, do we say there are clergymen. There are saint, there are clergy men. I was like that before. People should not condemn the house of God, they should not condemn the work of God. I am crying because of God, because the name of God should not be put to shame. Especially when you’re talking of white garment church , likewise Pentecostal church of God. Yes, we read the same Bible, for my own sake nobody should desert them or abuse them or molest them or say that there is no minister of God or say that there is no God or say that they will not worship God, no. I am only a sinner , somebody else might not be.

” If I can have favour from God and from Nigerians , and from the government. Then, it is my promise that I will turn a new life and I will be preaching to prisoners. I will be going to cells to preach to them. That is the kind of ministry I want to establish, to change people if God can give me the grace”. 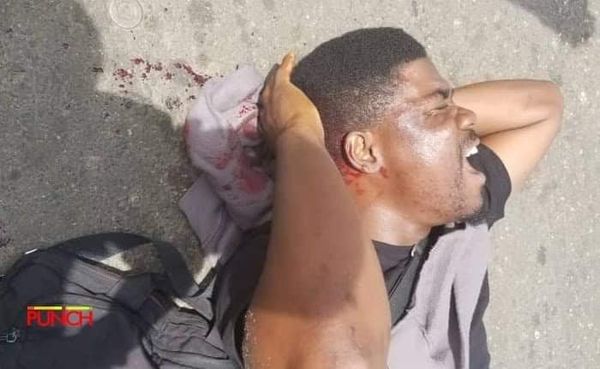 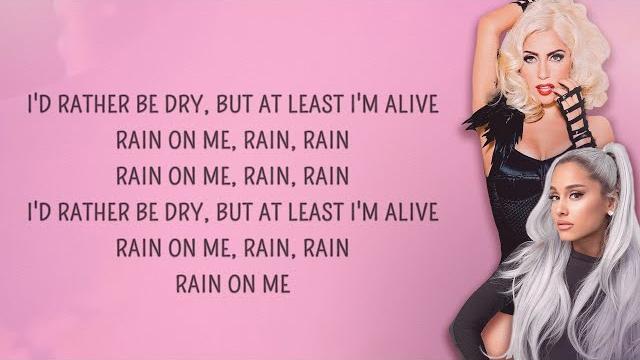 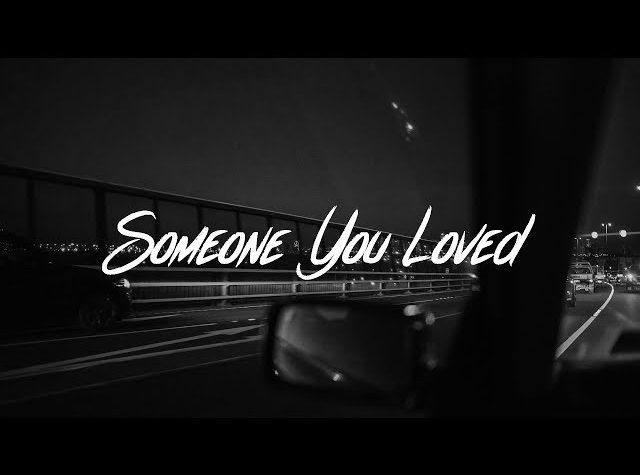 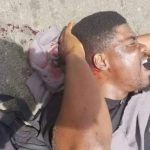 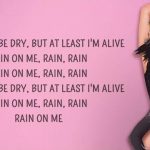 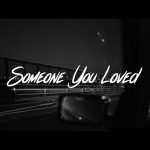 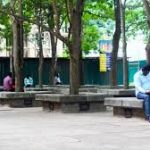 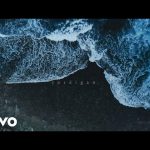 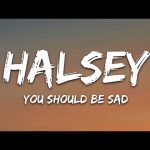 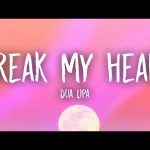 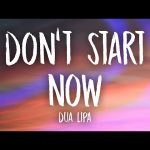 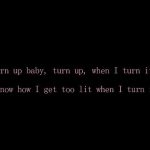 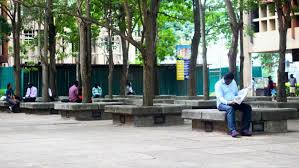