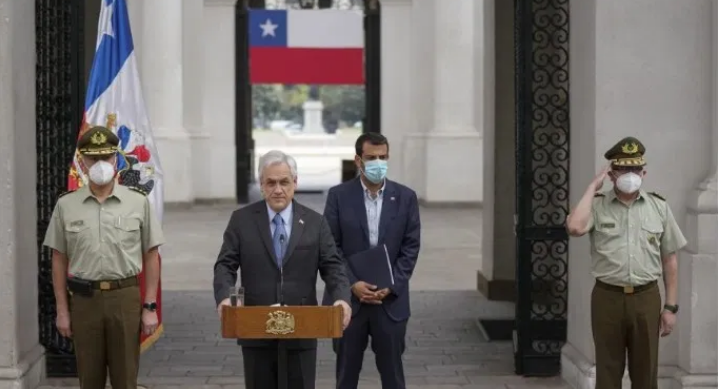 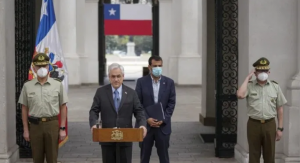 chile chief of police, Mario Rozas resigned on Thursday after Cops shot two minors in an incident that sparked outrage across the country.

The south American nation is already alarmed at the deployment of heavy handed security force tactics during months of social protests.

In a statement, the president Sebastian Pinera said he had accepted the resignation of Mario Rozas, saying he shared “the reasons and arguments” he had given for resigning.

Police officers on Wednesday, shot and wounded two minors, age 17 and 14, at a residence  for troubled children and adolescents in the southern city of Talcahuano.

The officers had opened fire after they were attacked with sticks and stones at the center, run by the National Service for Minors, Police said.

Footage showed the teenagers writing on the ground after were shot at the leg.

“in an absolutely unjustified and excessive manner”.

“This situation is yet another manifestation of the horror of state violence exercised by those who, having the duty to protect the children and adolescents, untimely attack them in an unjustified and undue manner”, Munoz said.

The shooting was condemned by the Chilean branch of Unicef.

” No situation justifies the use of forearms by the carabineros to contain incidents involving minors, especially if they are under the protection of the state”, the UN Children’s organization said.

Anti government protests in Chile that began in October 2019 and ranged for months left over two dozen people dead and thousands injured. 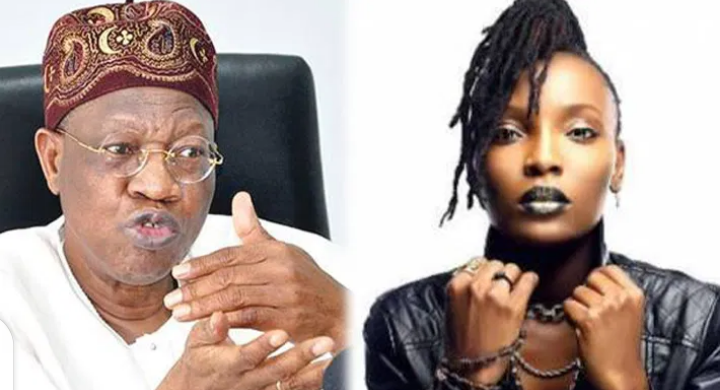 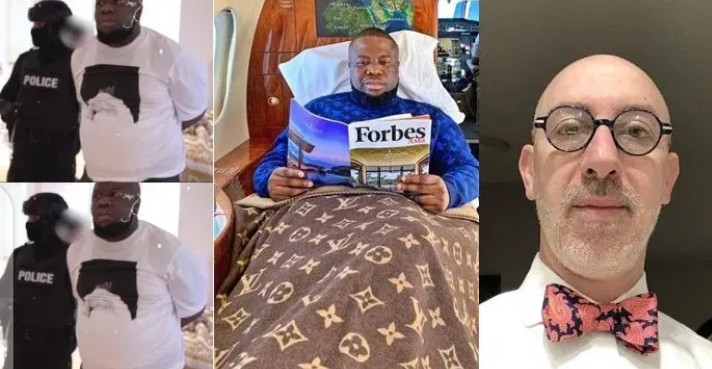 Hushpuppi is not guilty of fraud charges – lawyer 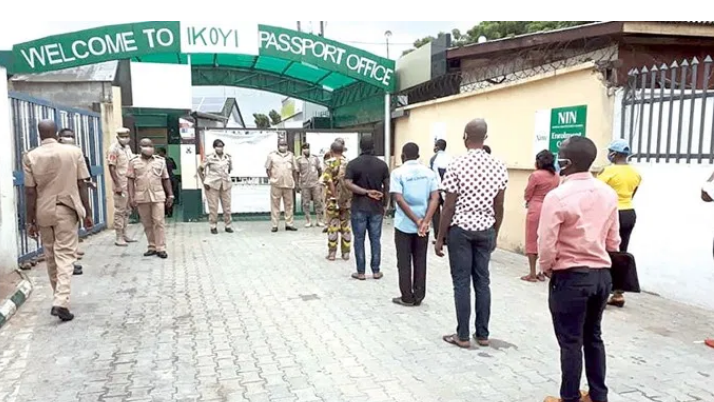 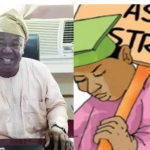 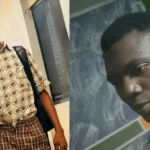 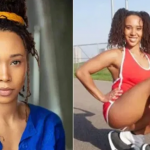 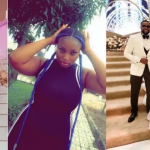 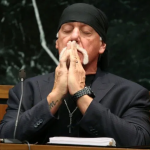 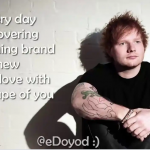 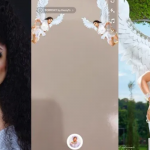 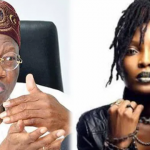 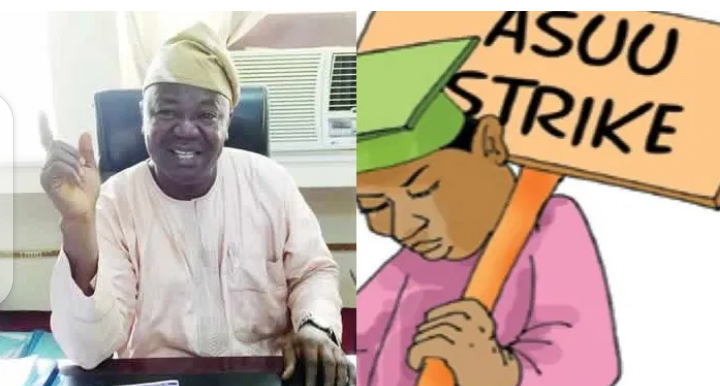 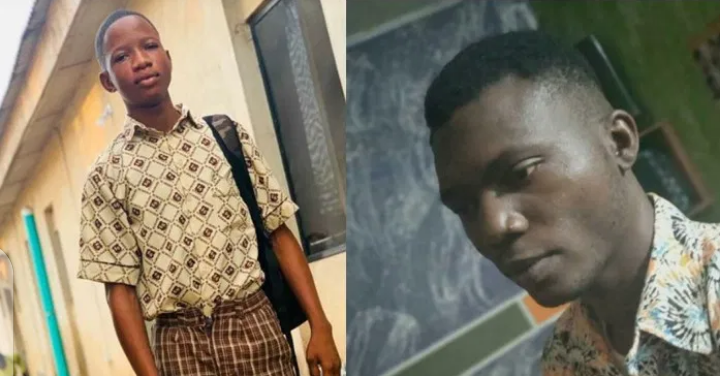 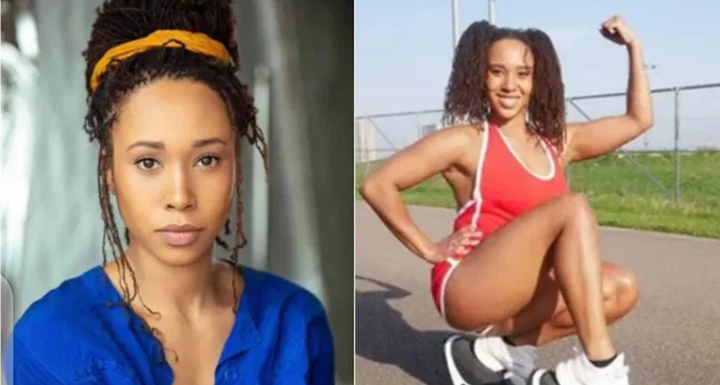