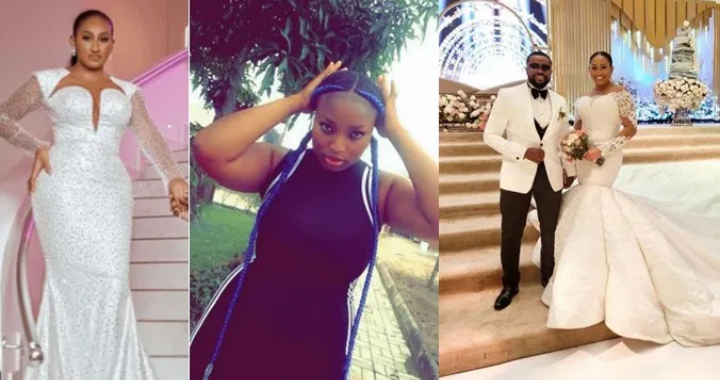 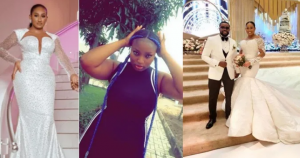 Nollywood actor, comedian and philanthropist, Willams Uchemba has  been accused of being a fraudster (Yahoo boy) by a lady claiming to be his former girlfriend.

The former child actor over the past few days has been hit with some allegations regarding his way of life, since he walked down the aisle with his wife, Brunella Oscar on Saturday. Since the Glamourous wedding took place, the movie star has been enmeshed with scandalous accusations from different individuals.

The first accusation came from one guy who accused Uchemba of being a homosexual, but swiftly defended himself by saying he was not the one being referred to as the accuser mention uche Williams while he is uche Williams mbah.

Not long after quashing that one, a lady who allegely dated the businessman in the past has said Willams Uchemba is a Yahoo boy.

“I don’t have any problem with Mr Williams Uchemba and his new wife, but I want him to understand that I Chizzy Never forgot…I don’t regret dumping him coz he’s a game boy..he never love that lady…I pity the innocent girl coz Williams I know will still play her. He is blessed with tricks that’s just his calling… wedding is just a camouflage…the real Williams will soon show up…shebi na Abuja things..e go reach everybody..Las Las we go hear the score.. 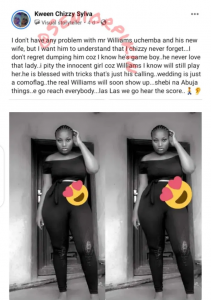 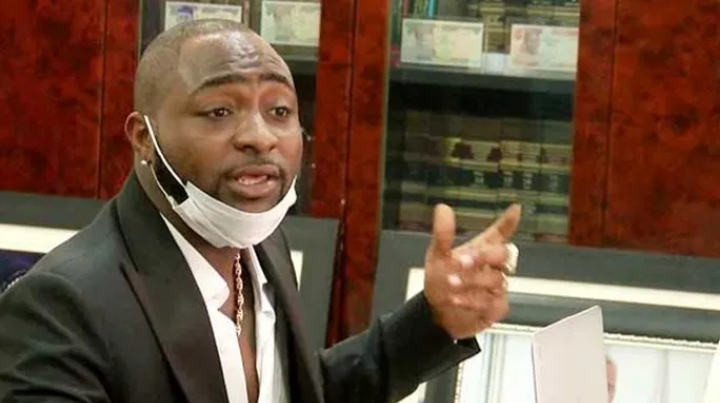 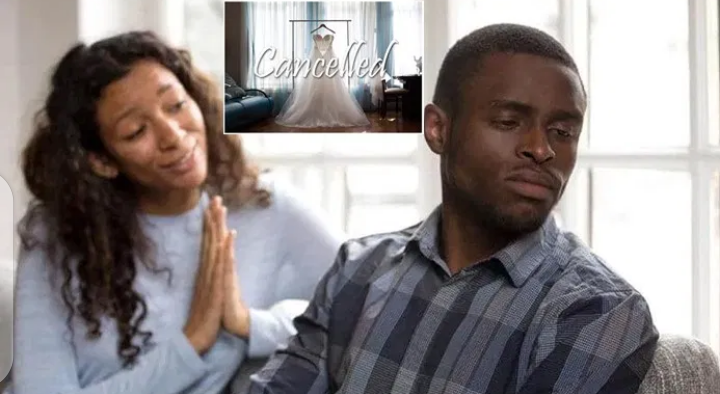 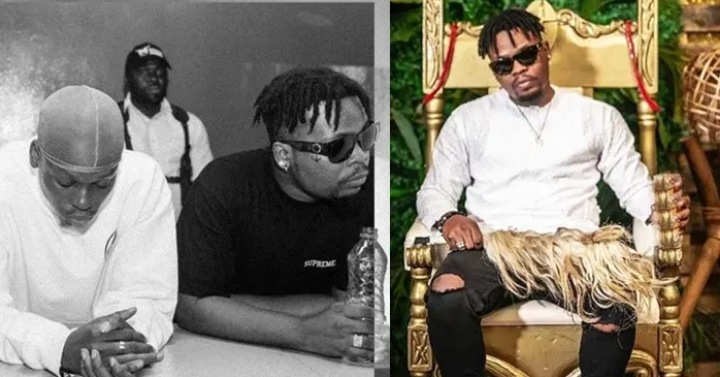